Cathie & Chris’s Watagan Pine Forest engagement shoot was gorgeous!
Last Sunday, 3rd Feb 2019, I met Cathie & Chris at the base of the road that weaves up to the pine forest. You could see the excitement and eagerness, having arrived 20 minutes early they were keen to see this ‘amazing place’ I’d been telling them about.

When we arrived the light was beautiful. Golden rays pierced through the canopy creating some pretty epic contrast. It was such a blast hanging out with these two. The chat about the flow of their wedding day, the lame jokes (mostly on my part) as well as the creative freedom and spontaneity which stemmed from the trust they had in me, made for an epic shoot. 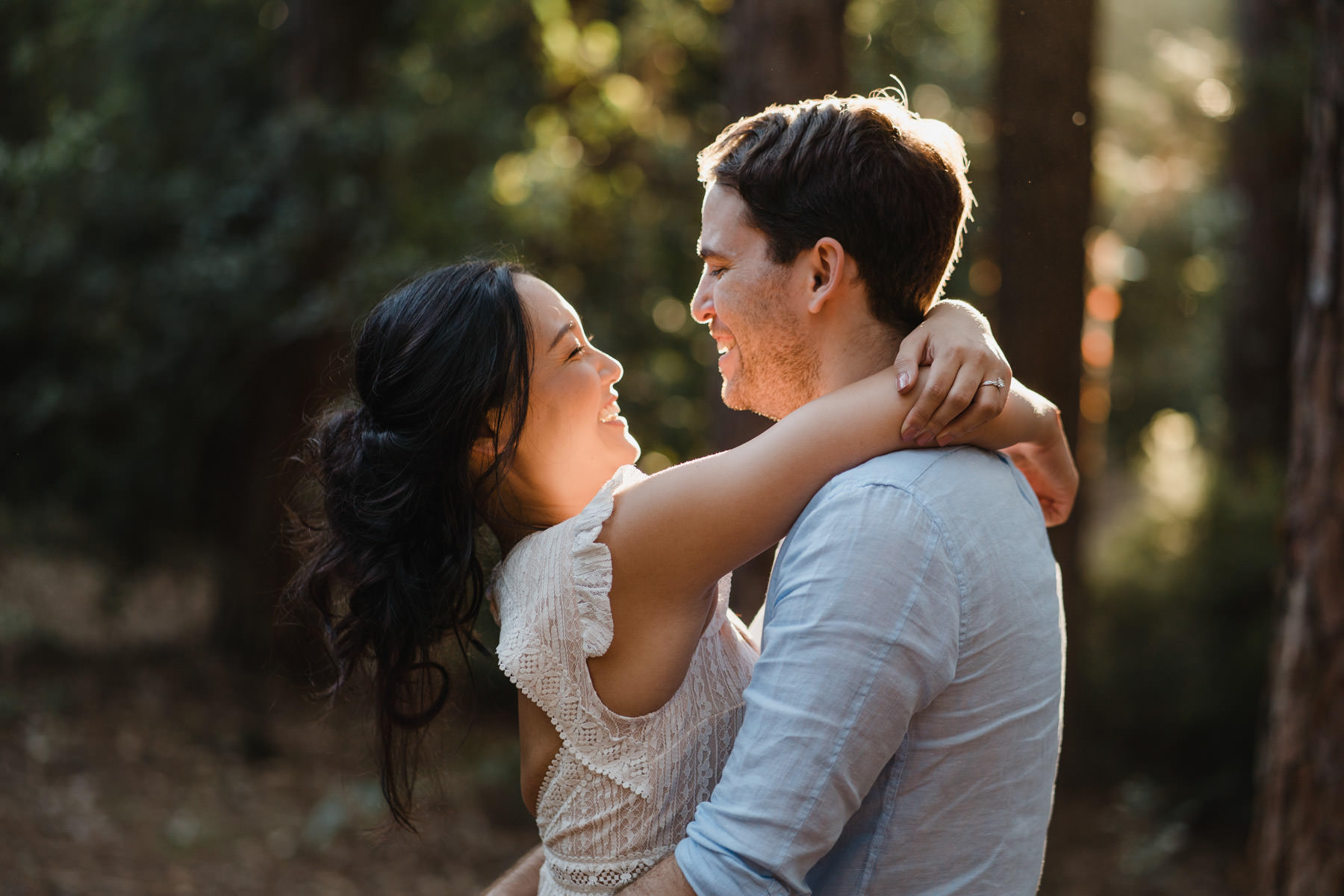 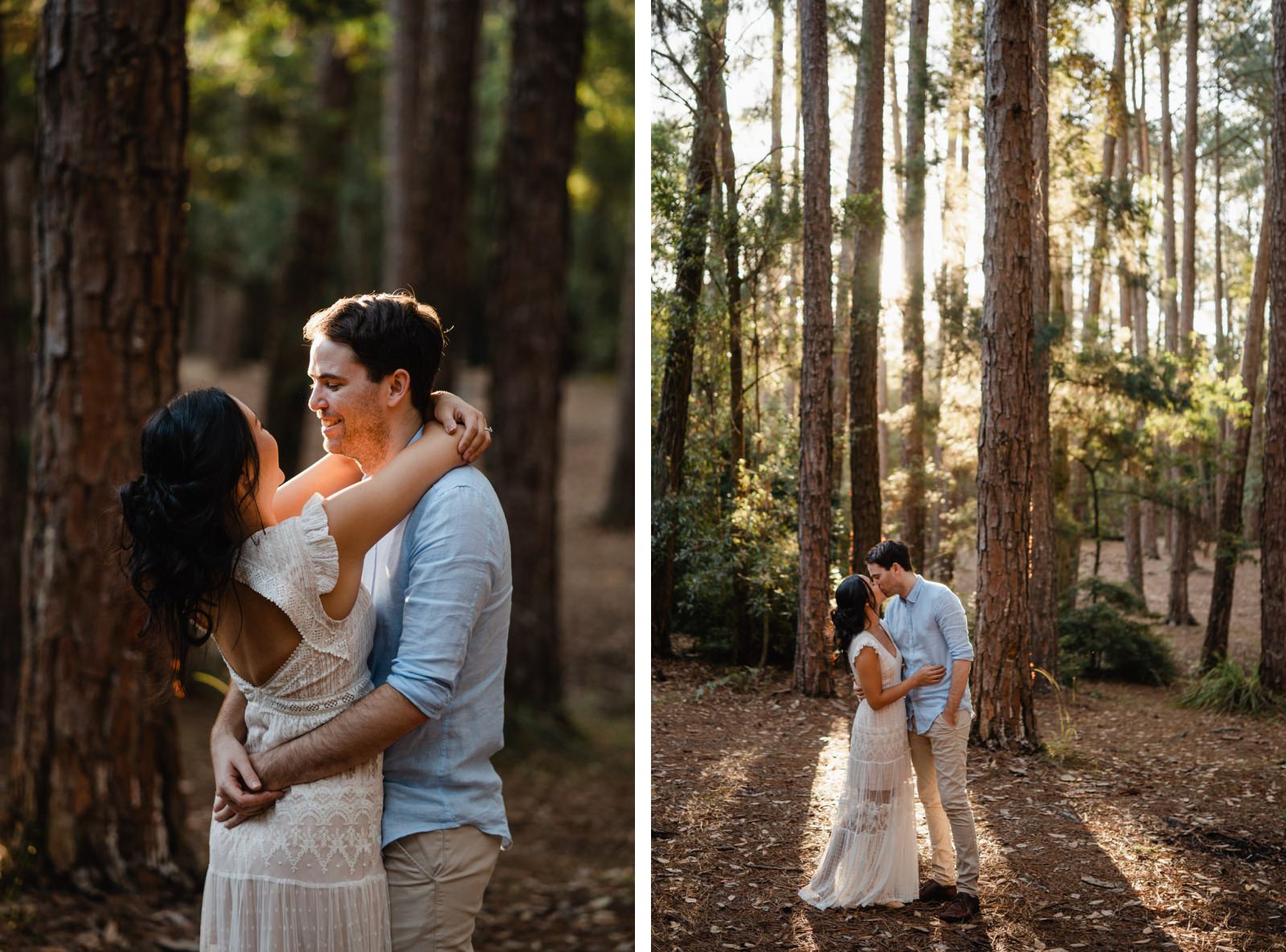 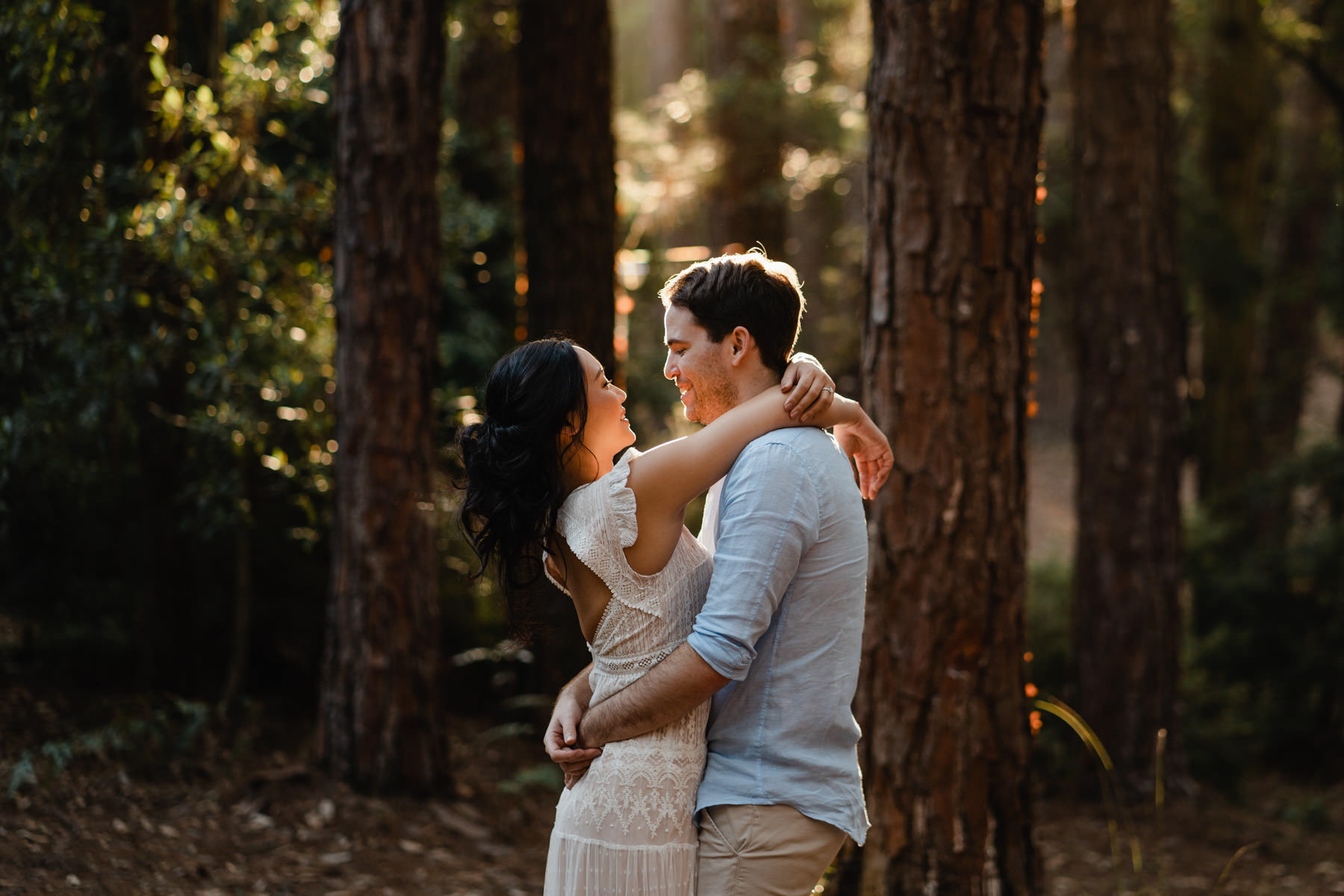 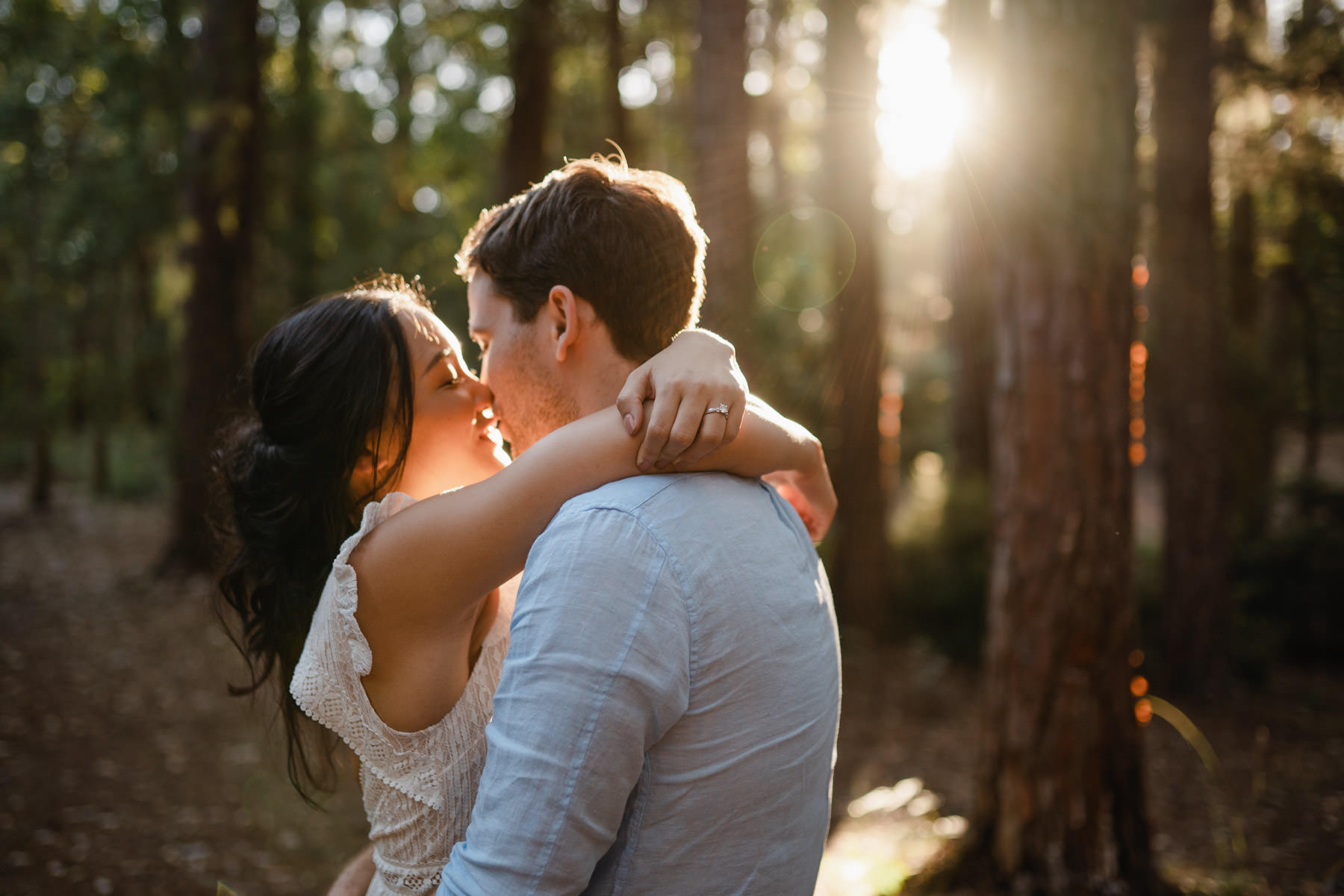 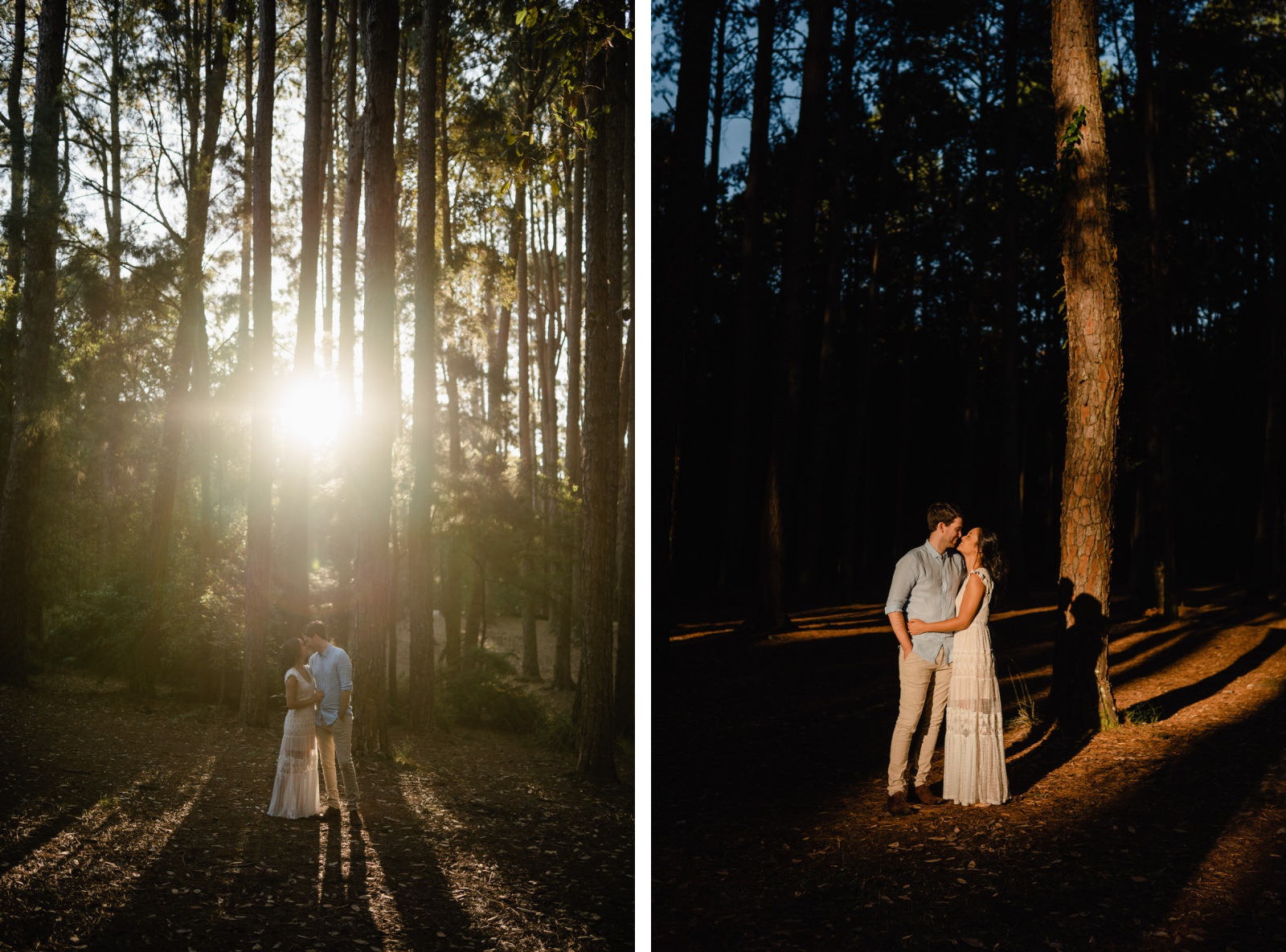 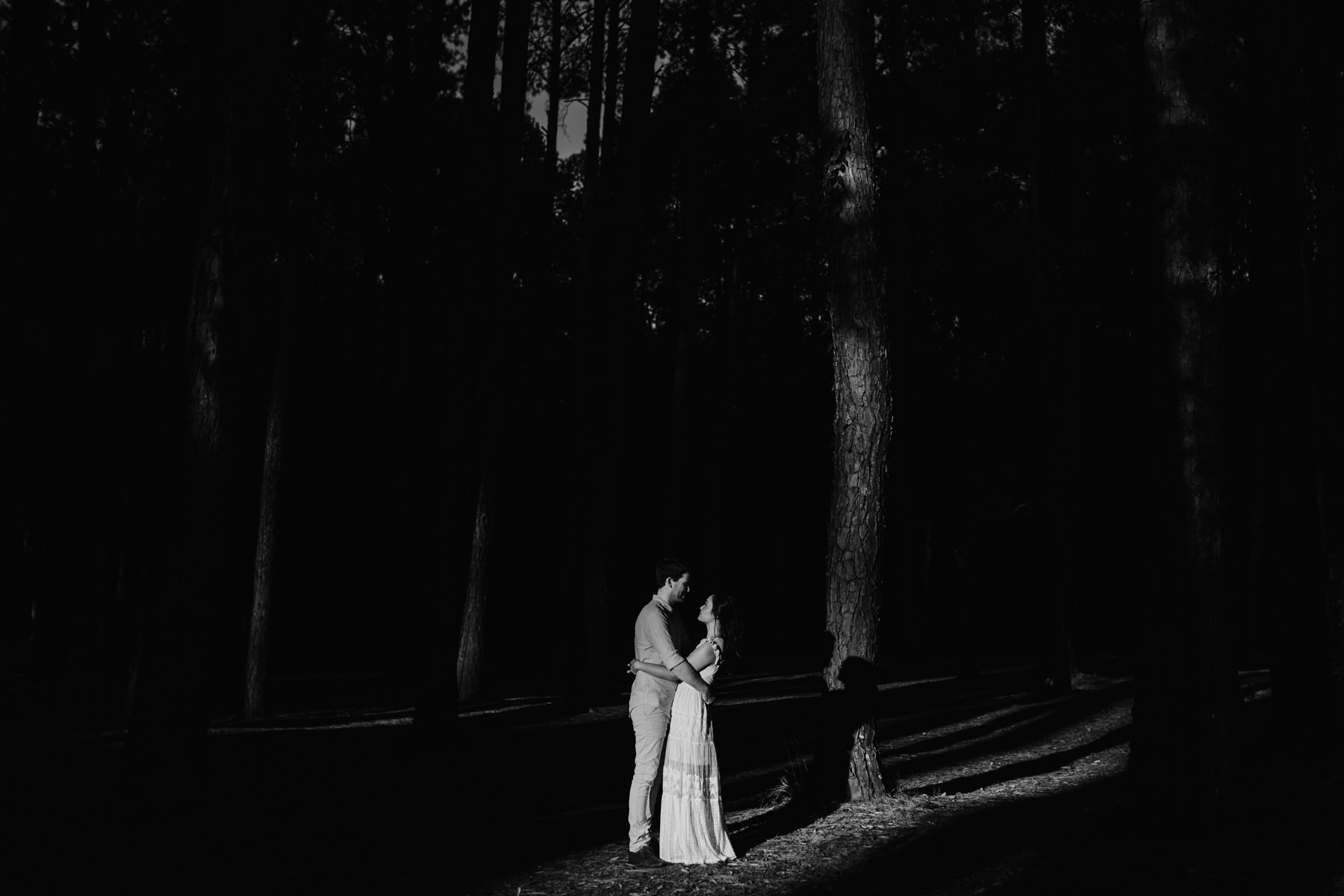 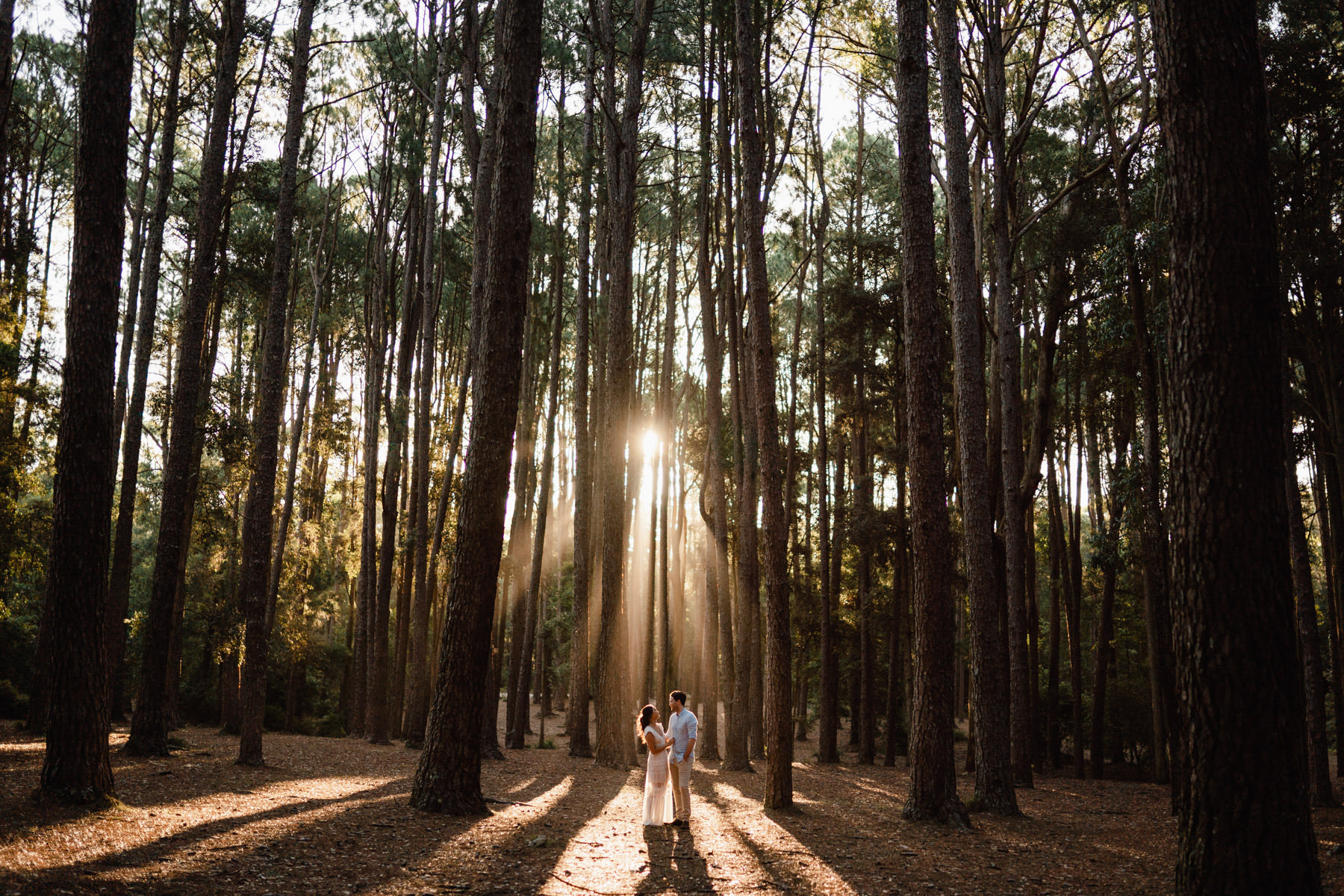 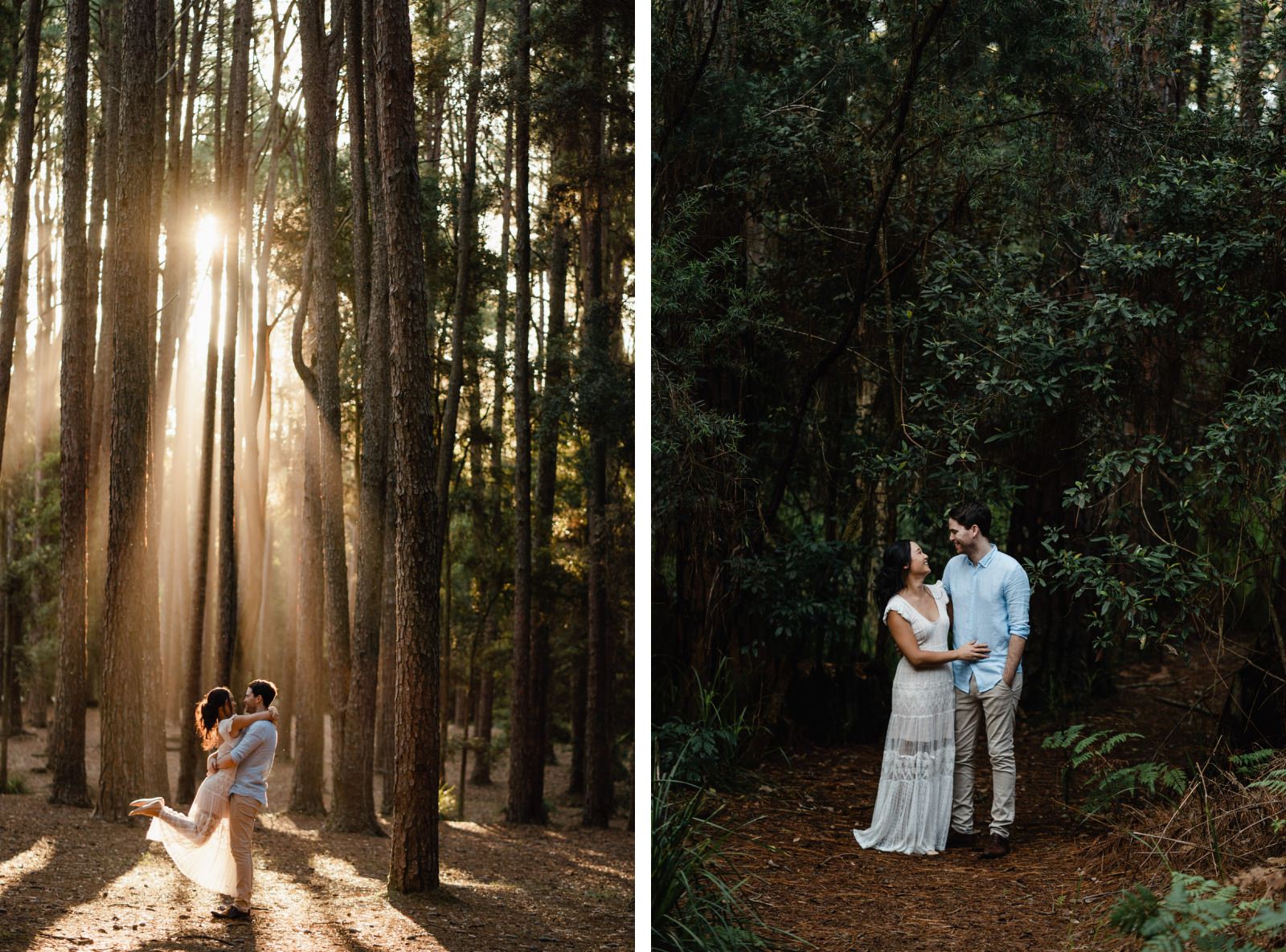 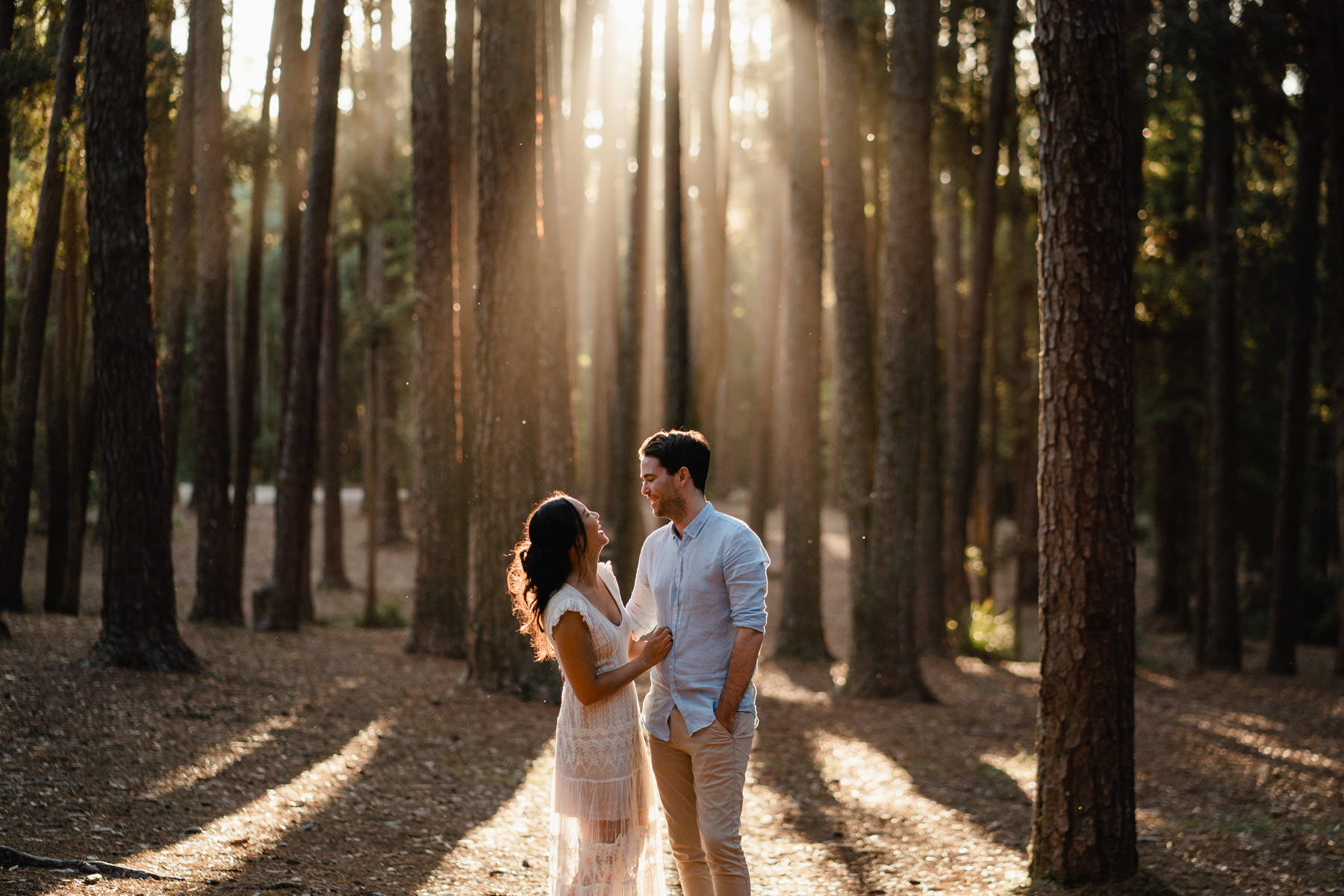 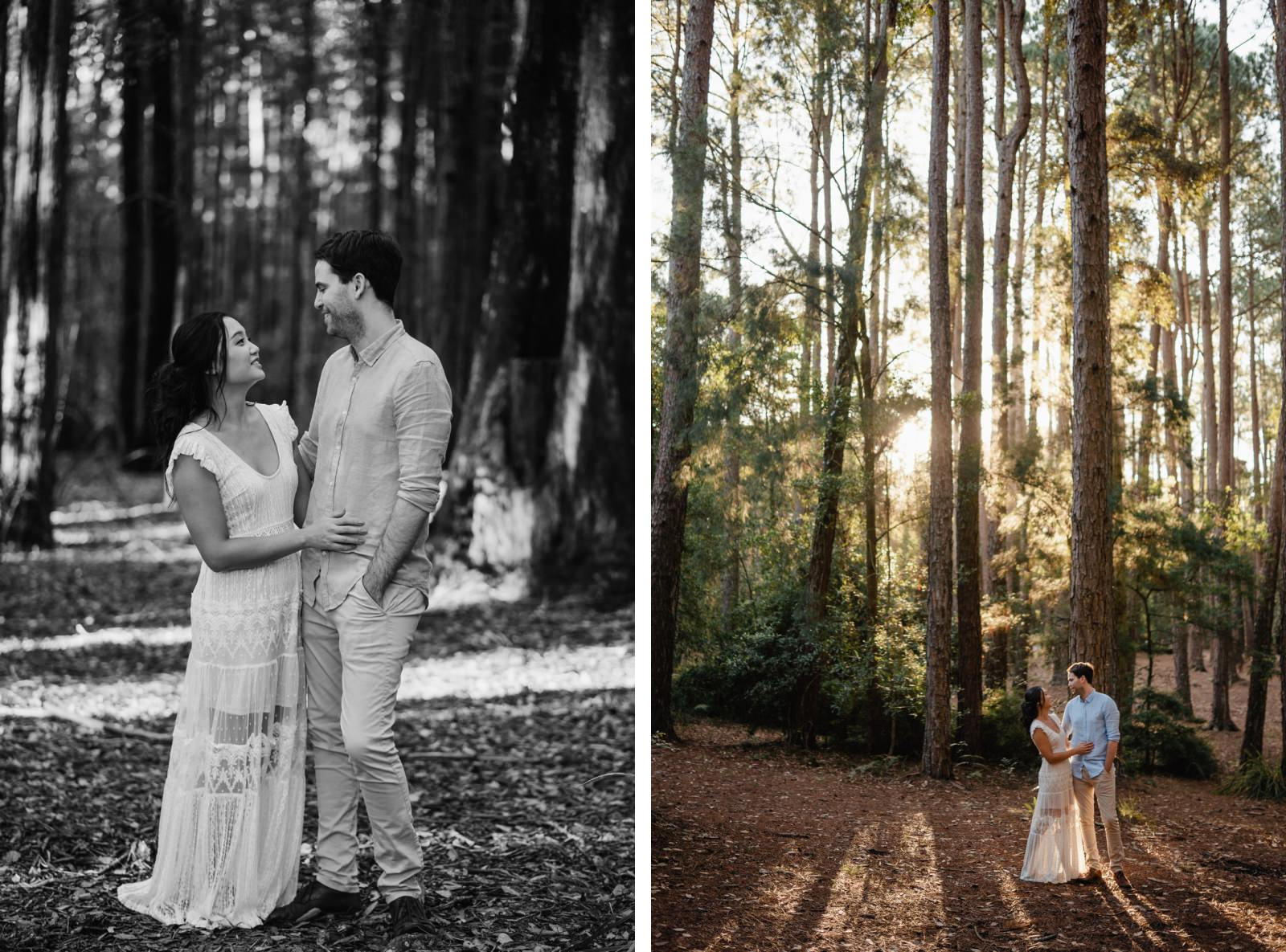 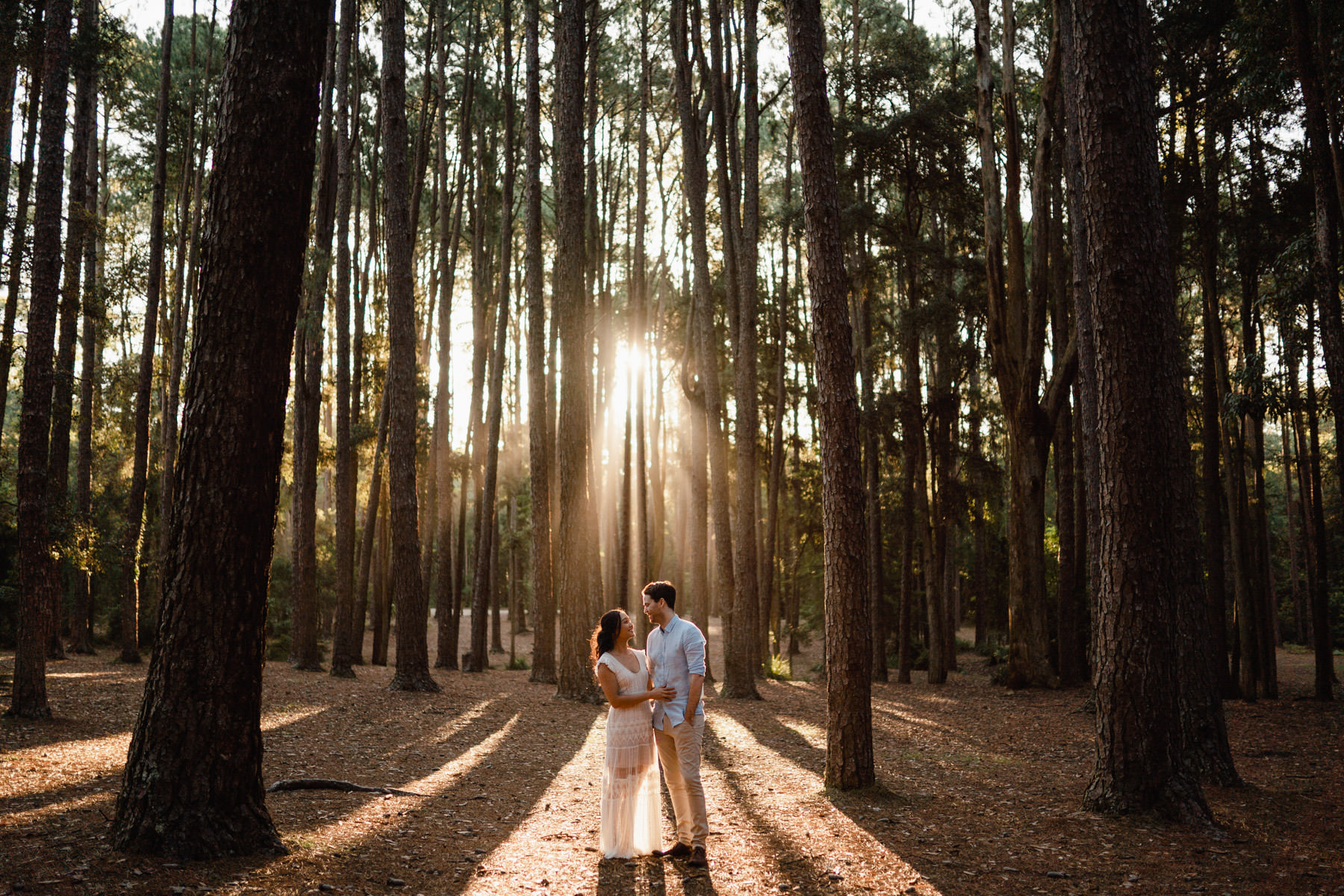 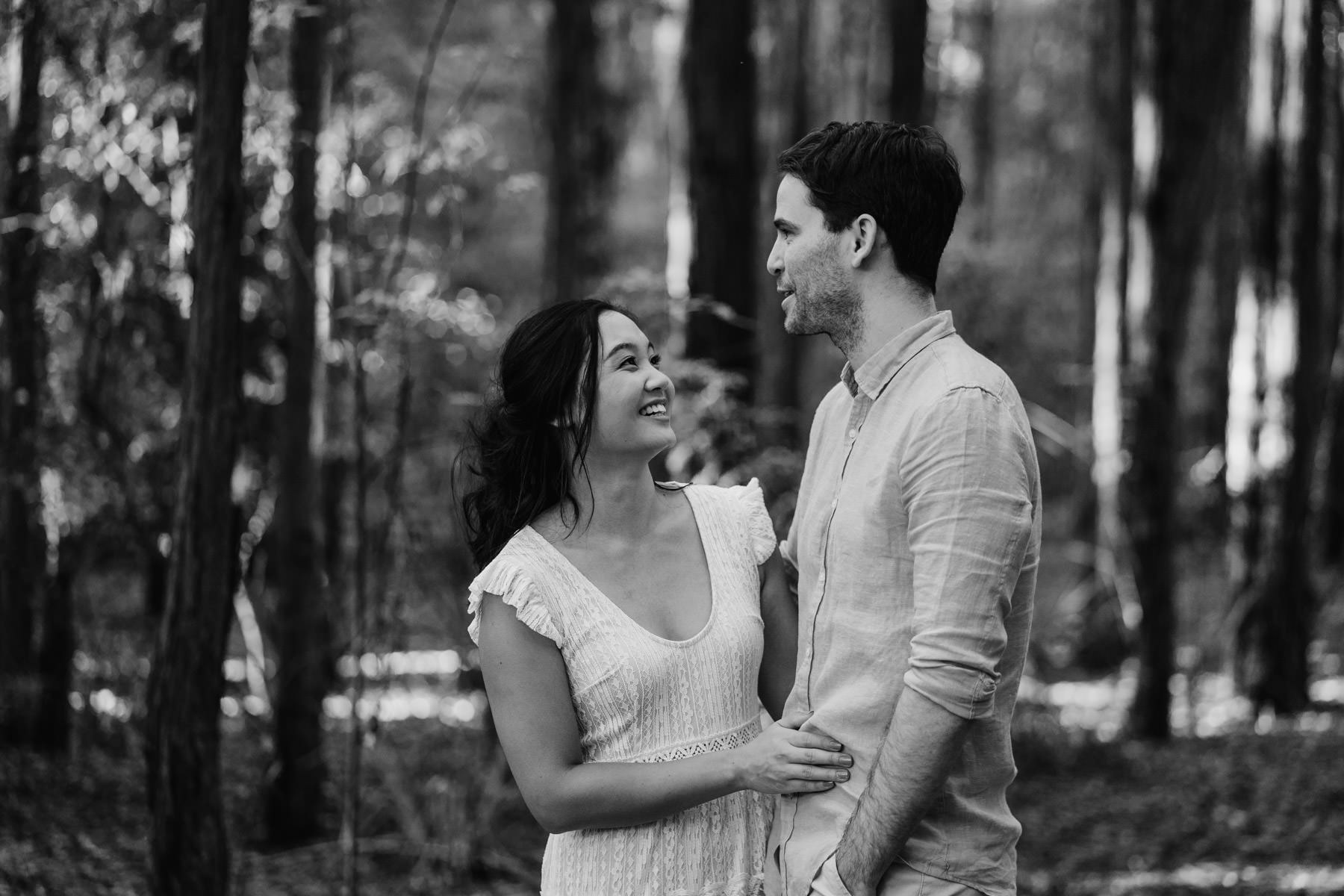 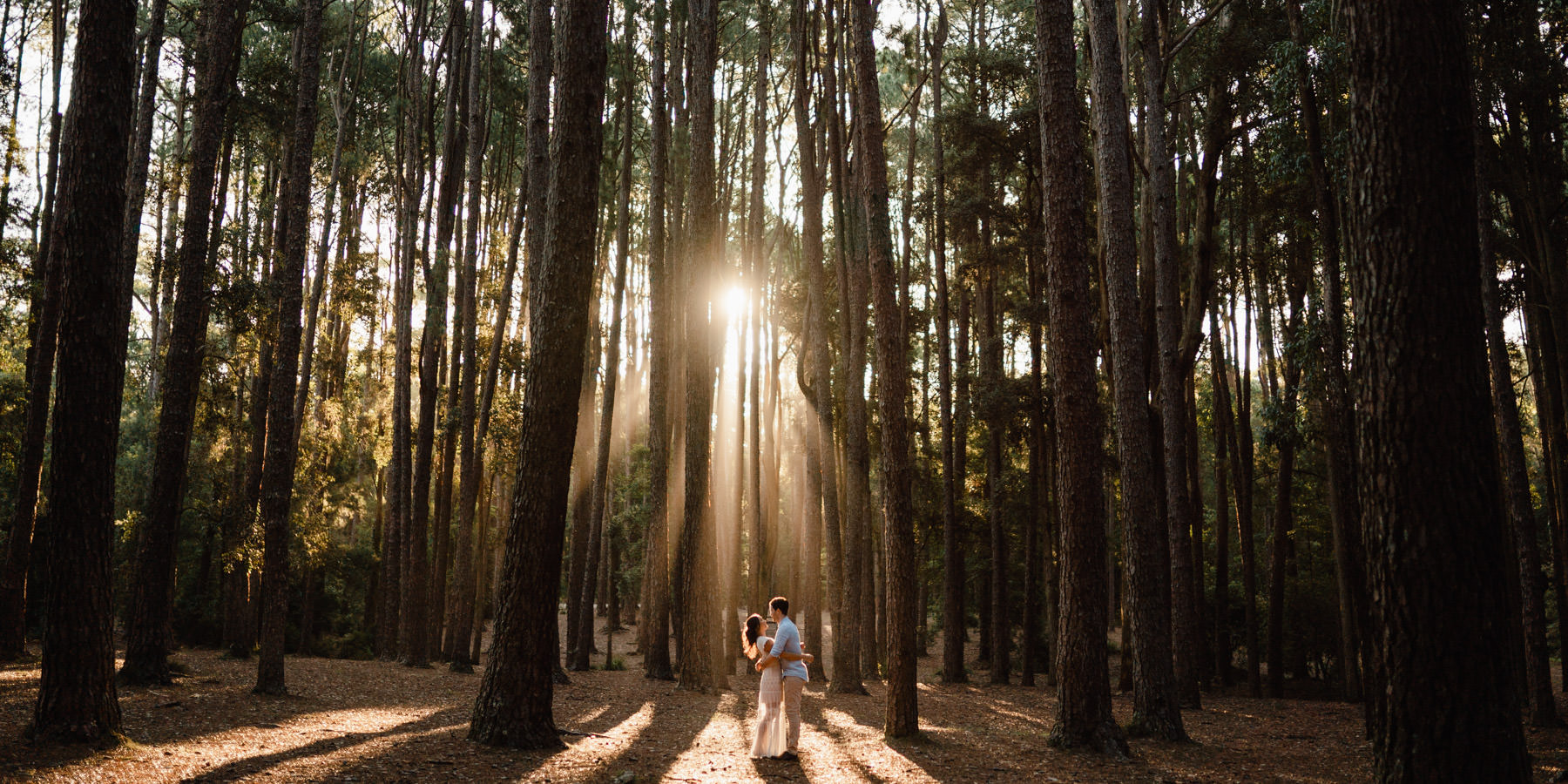 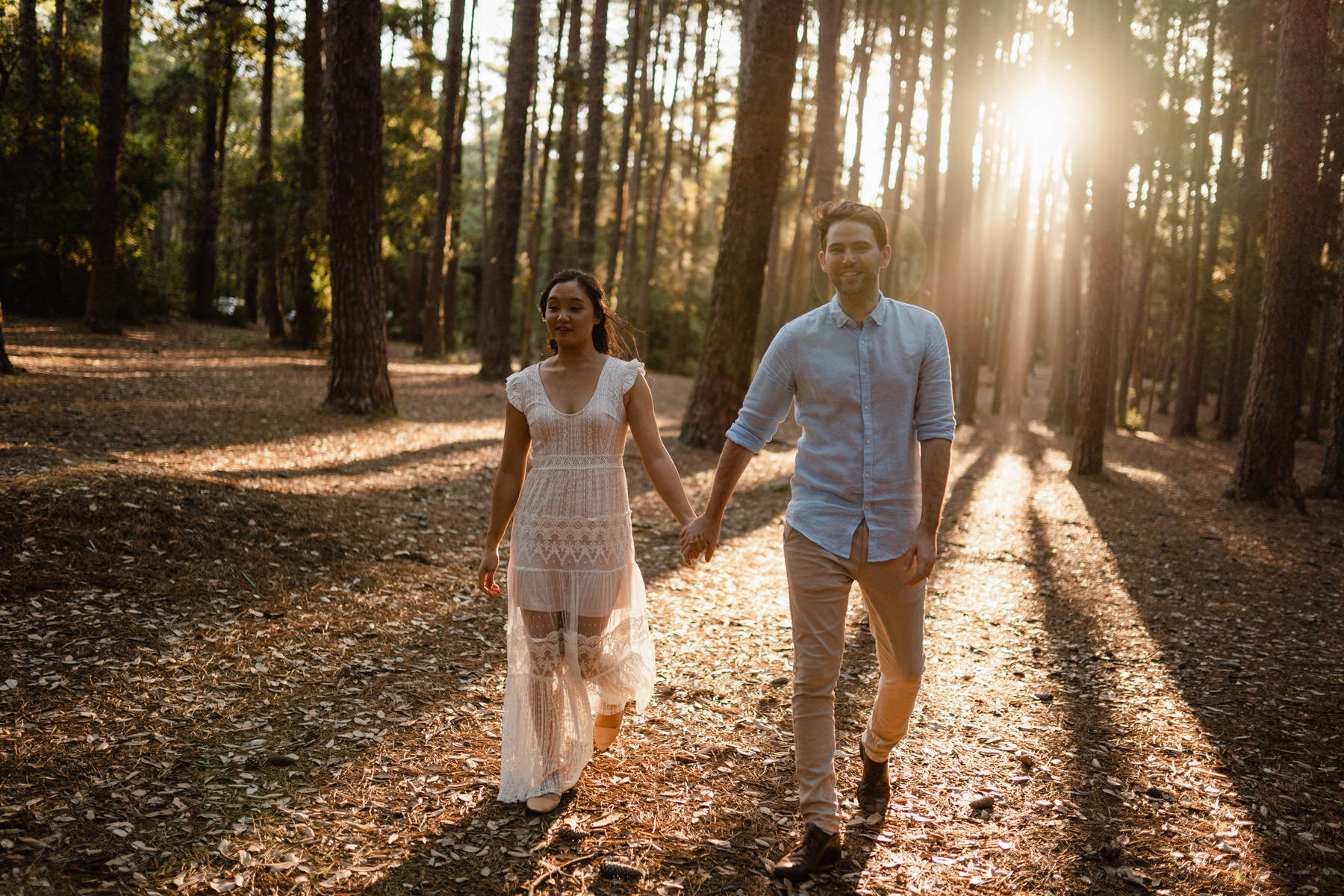 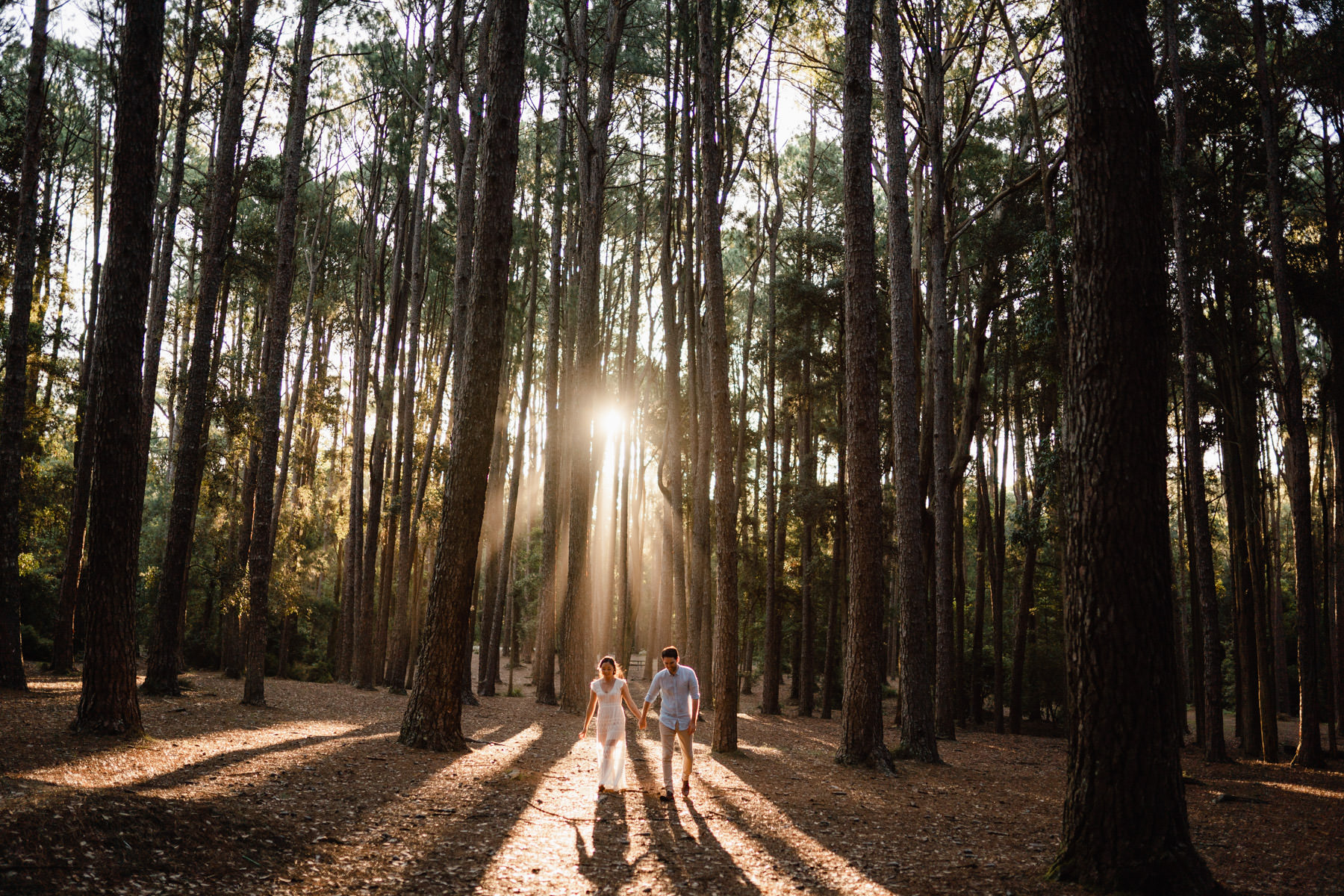 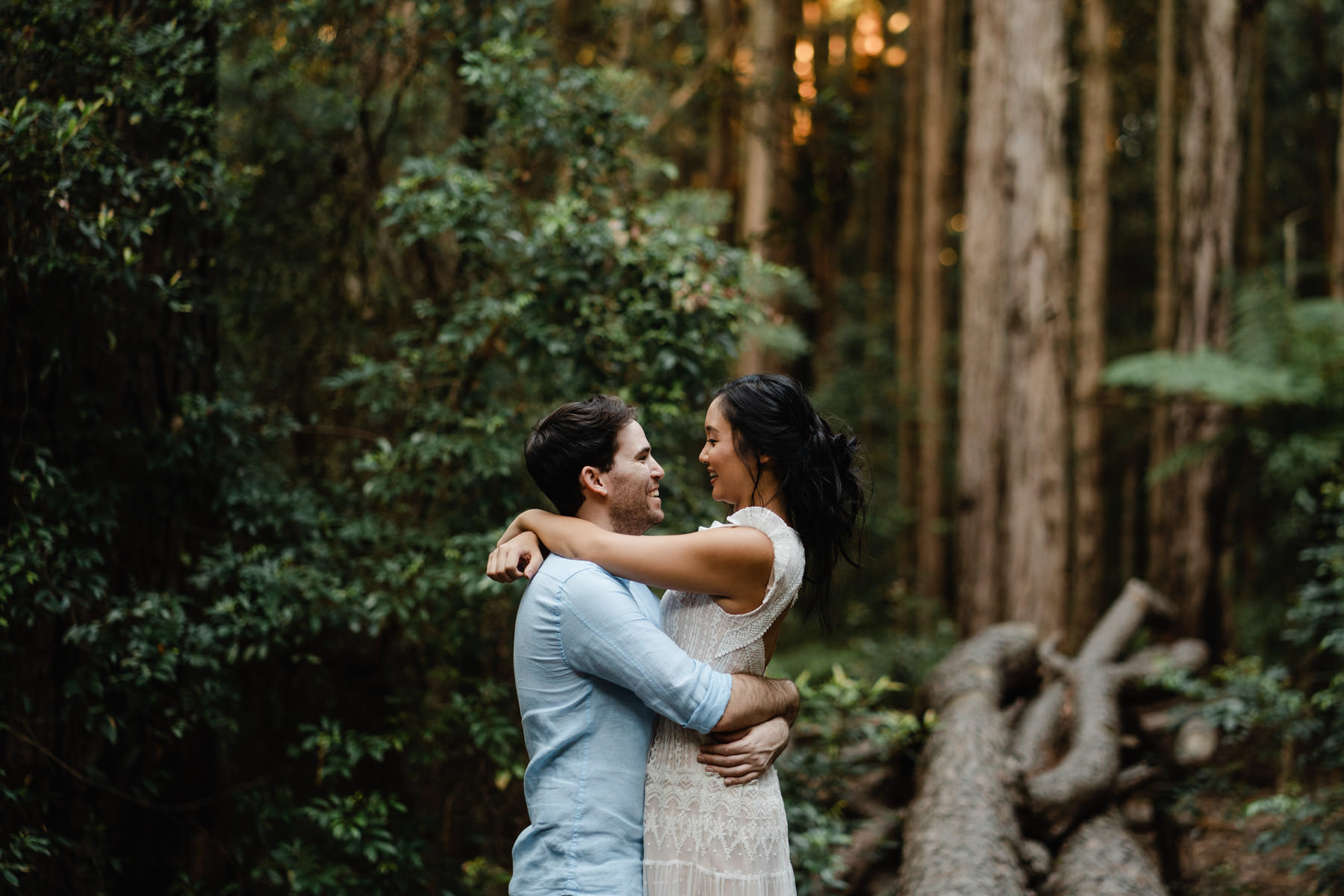 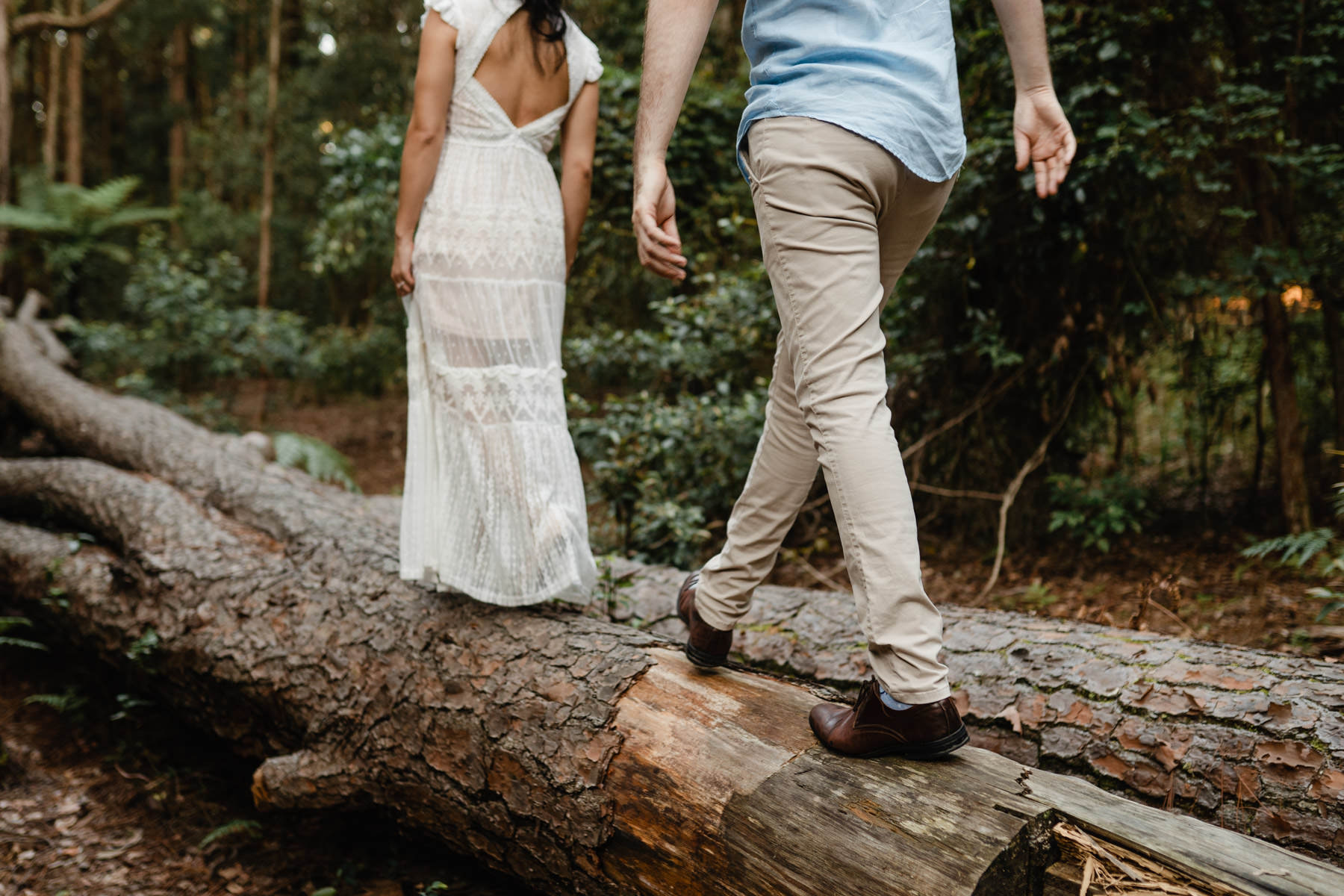 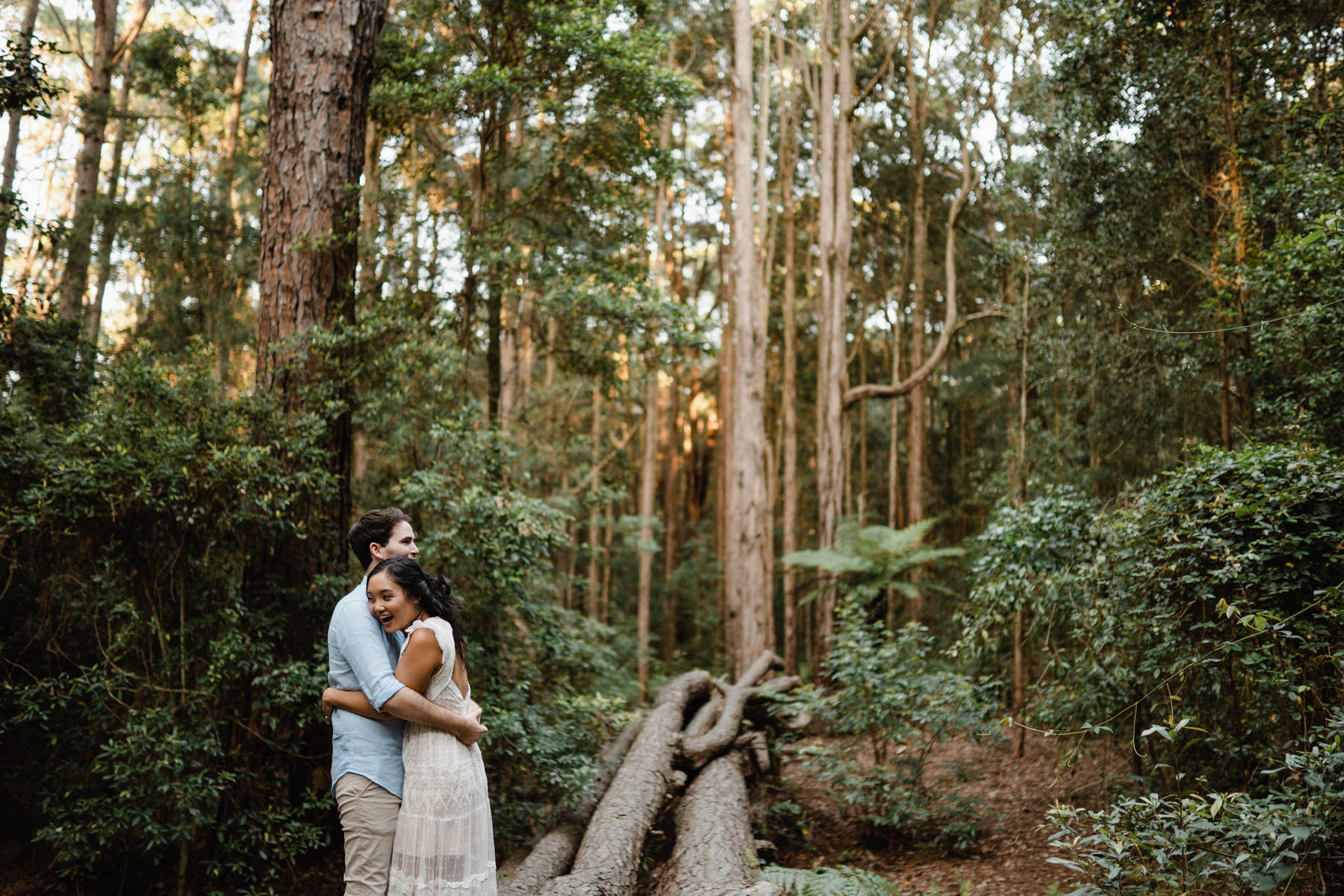 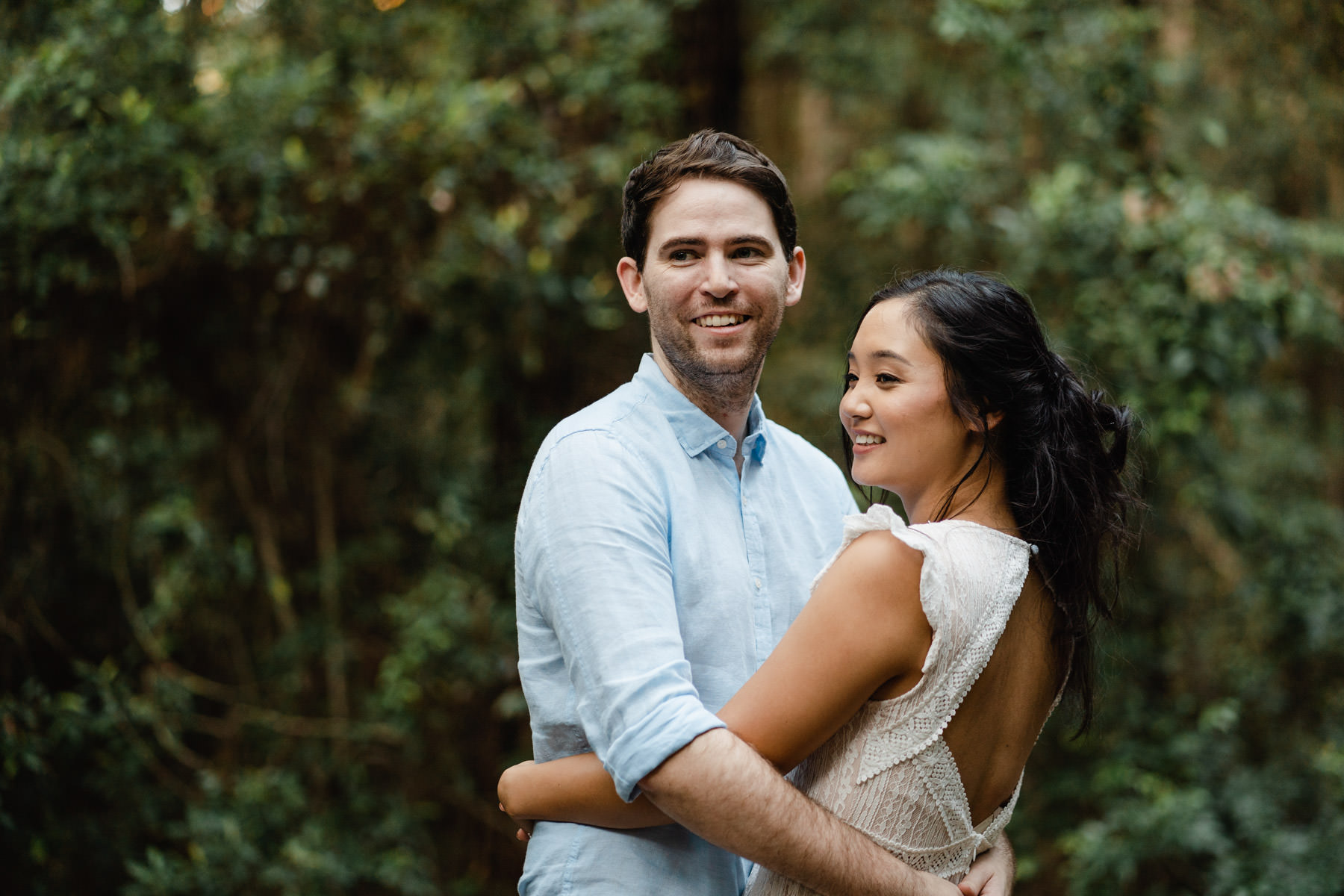 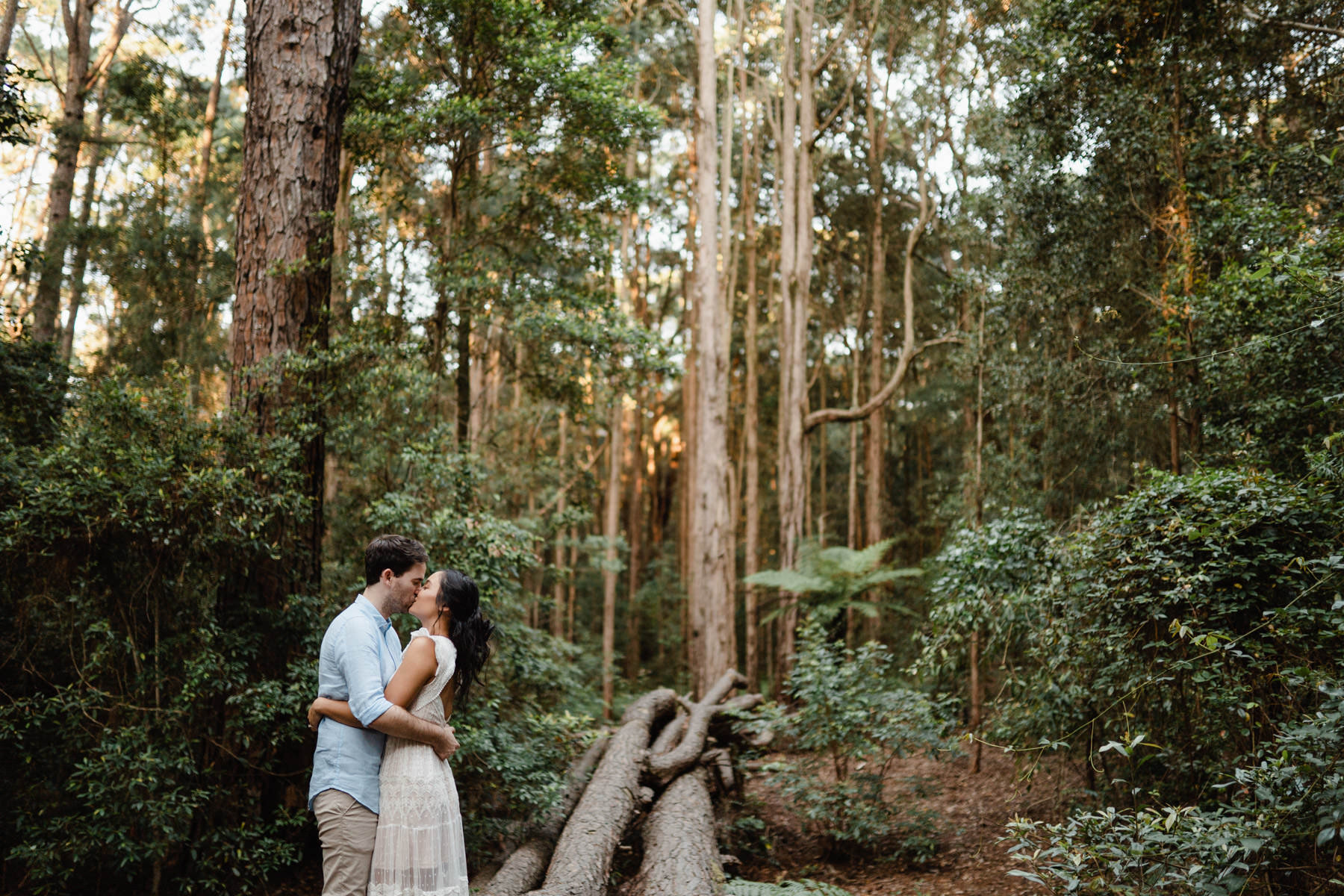 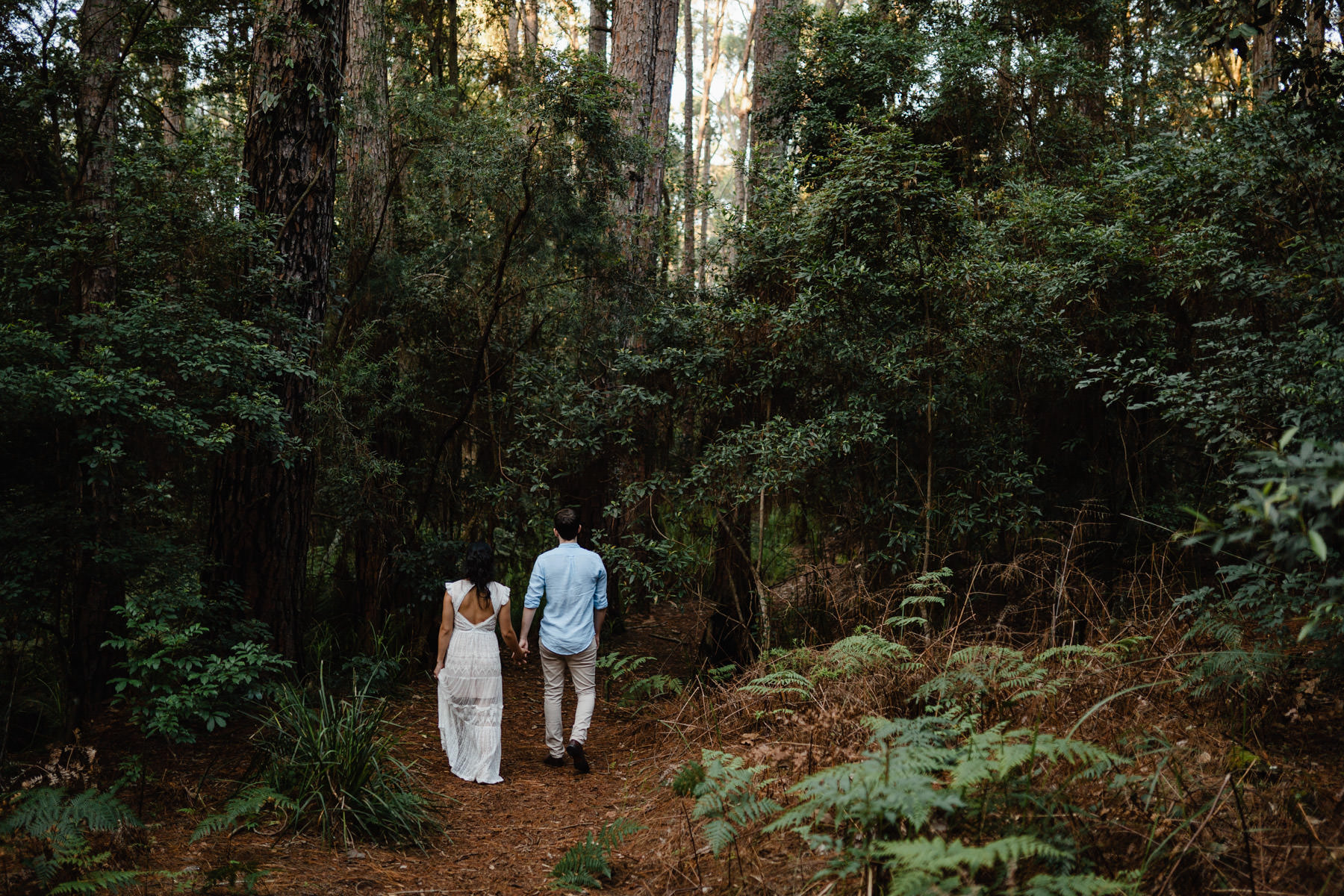 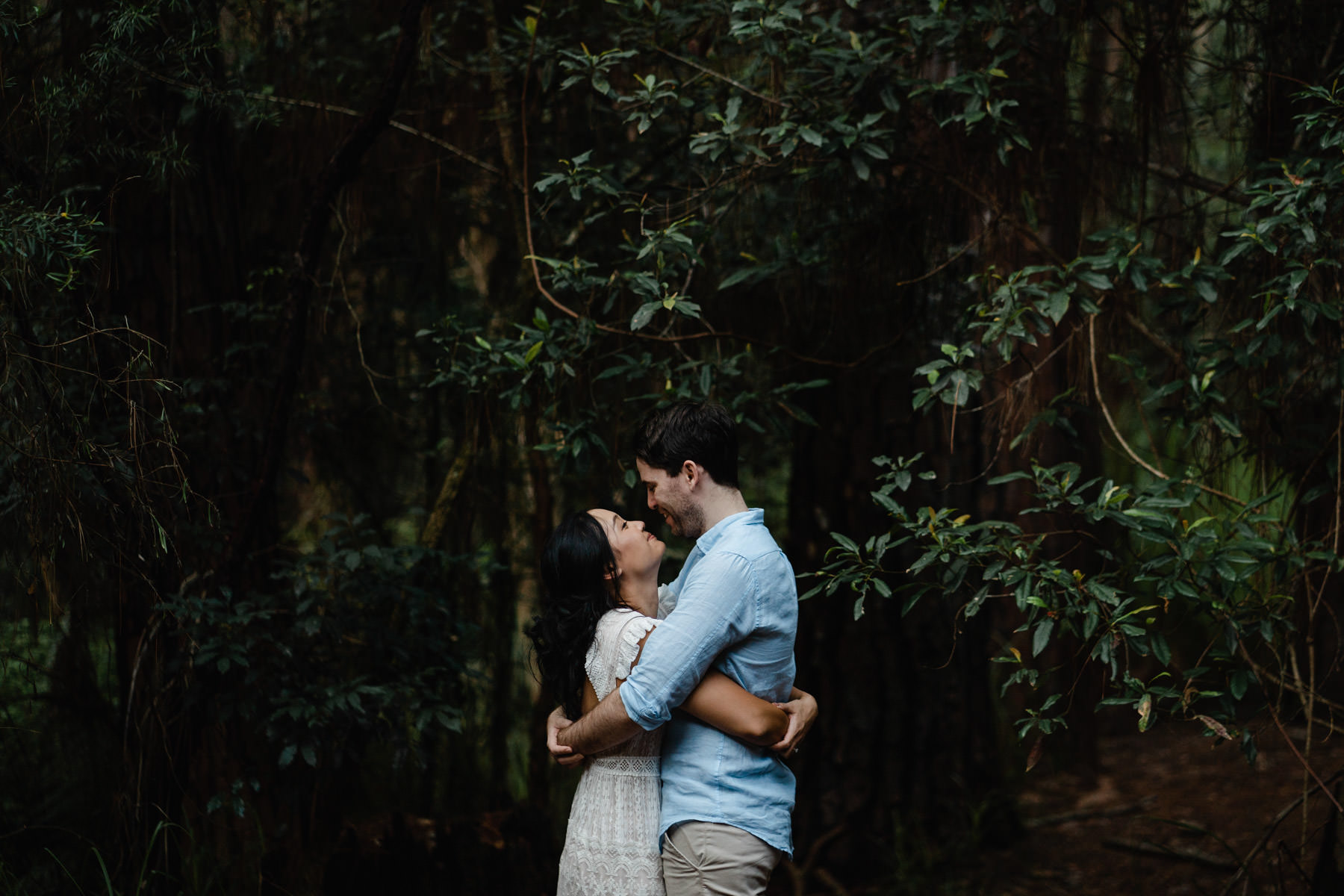 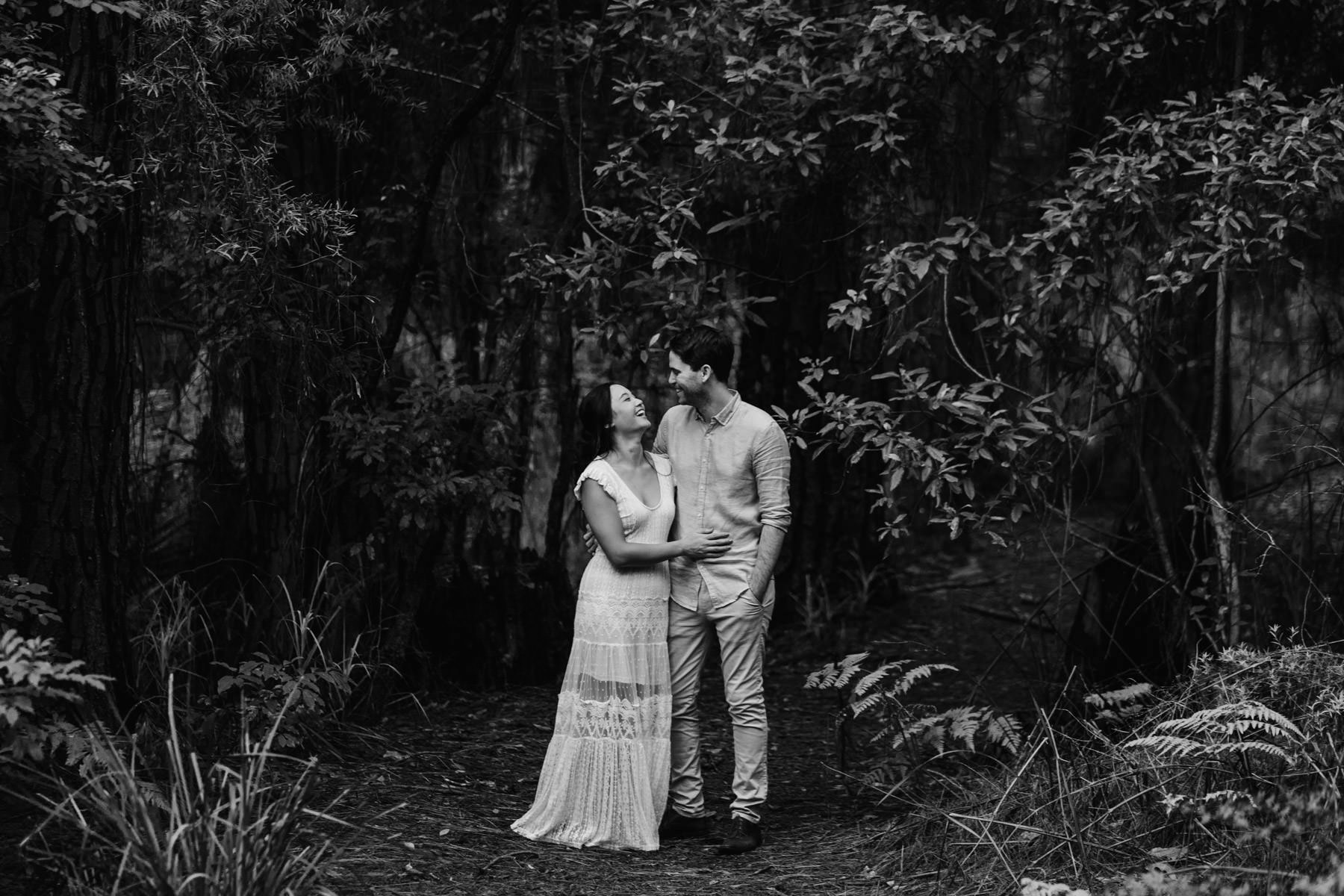 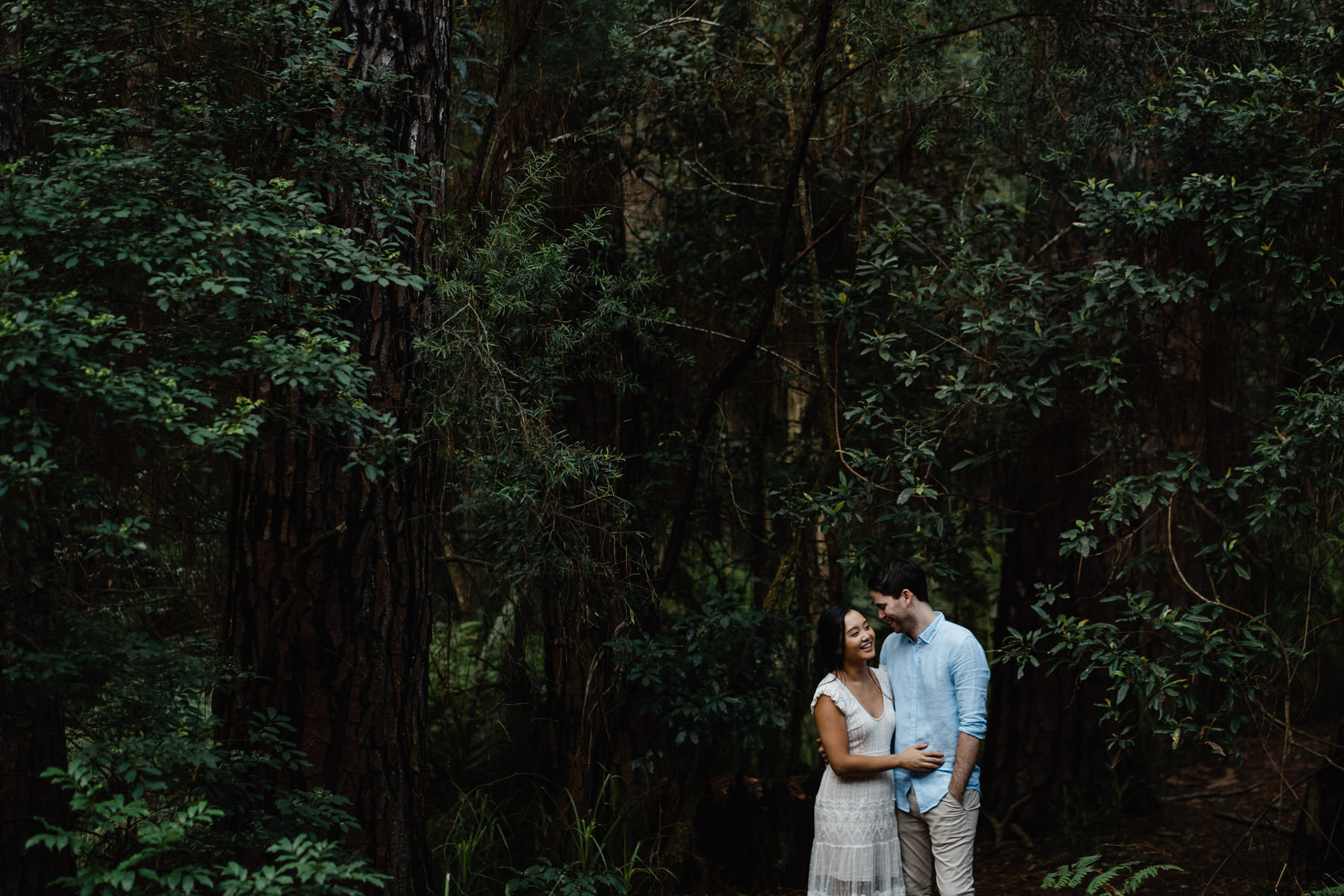 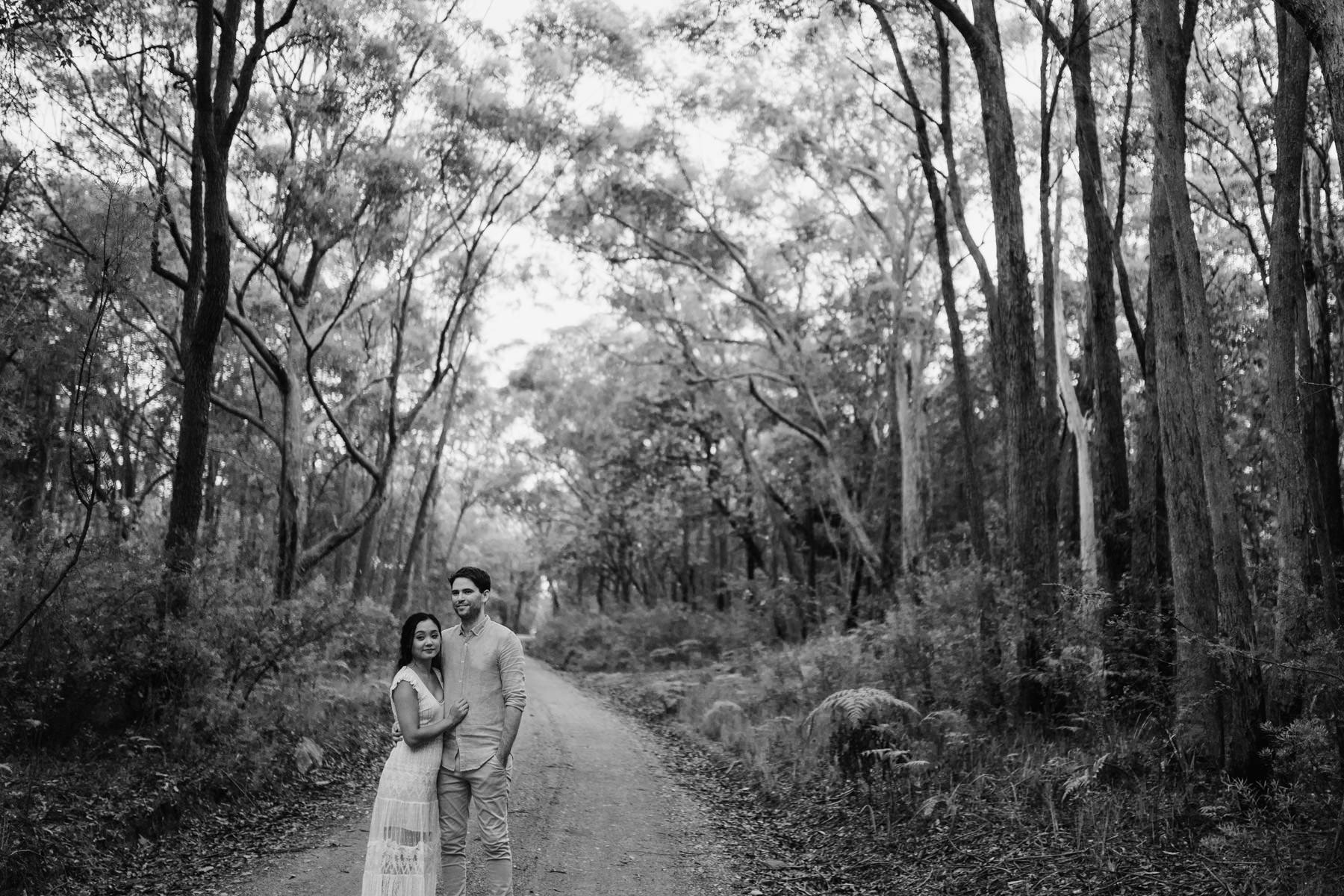 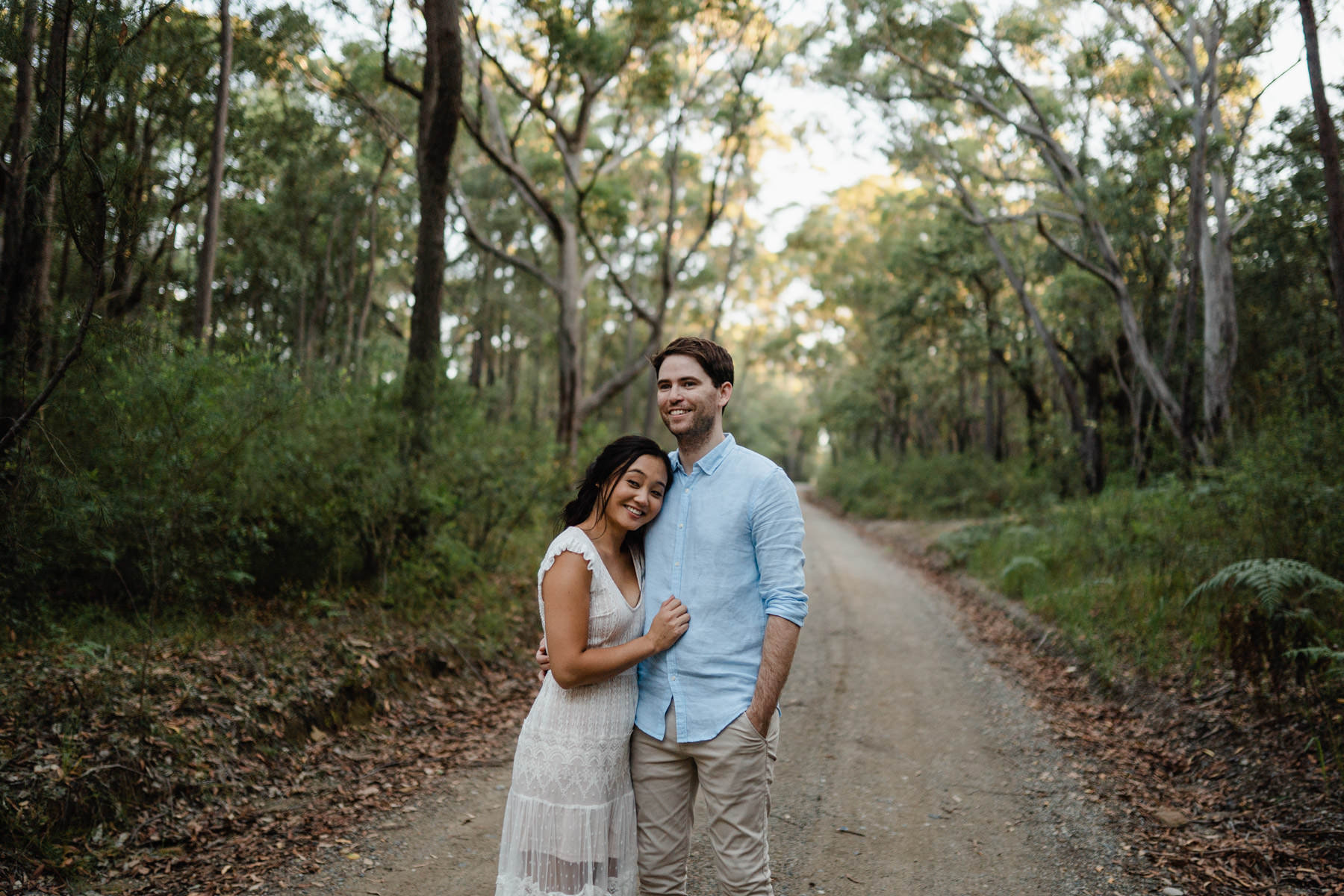